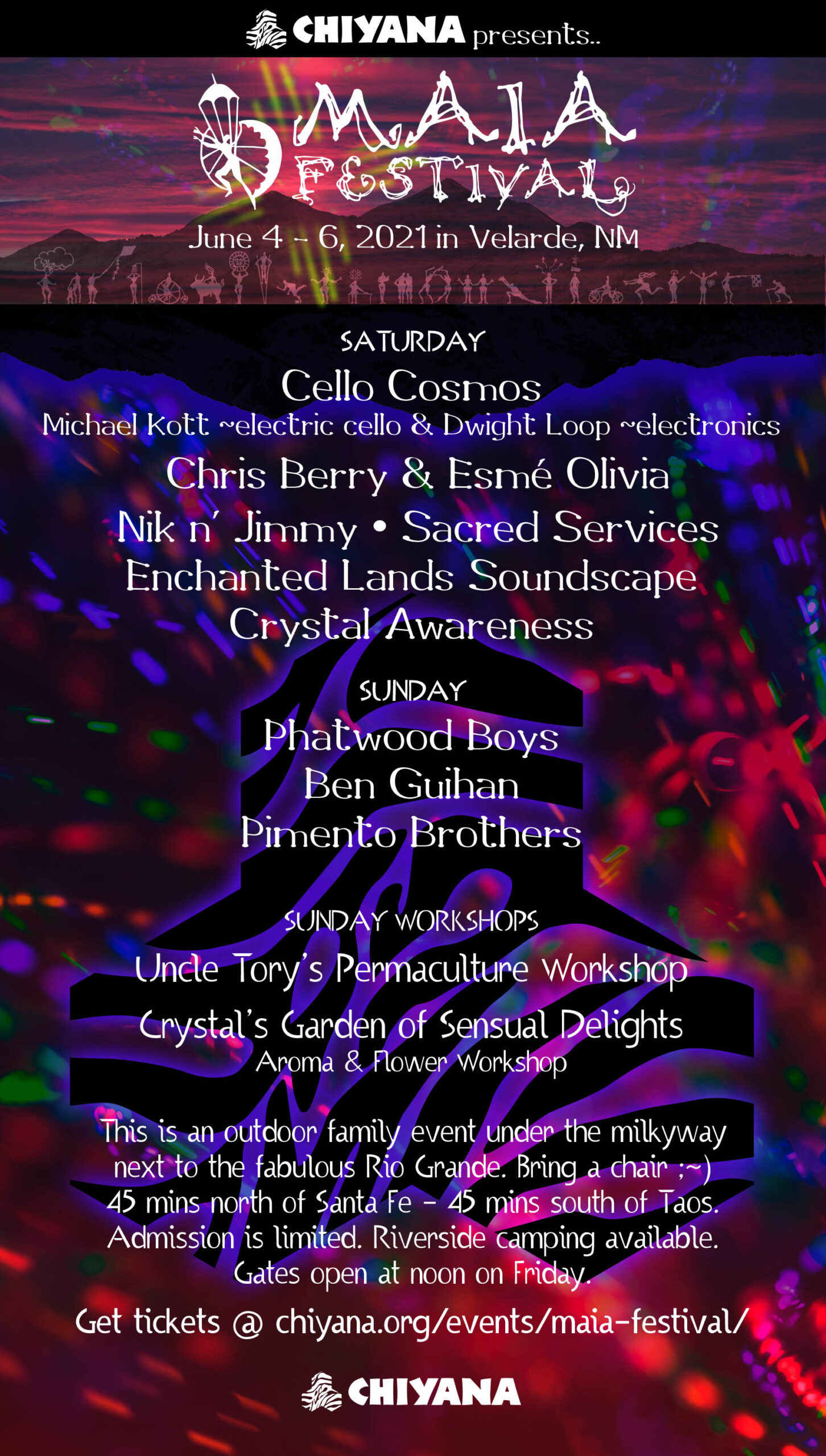 Scroll down for tickets \/ 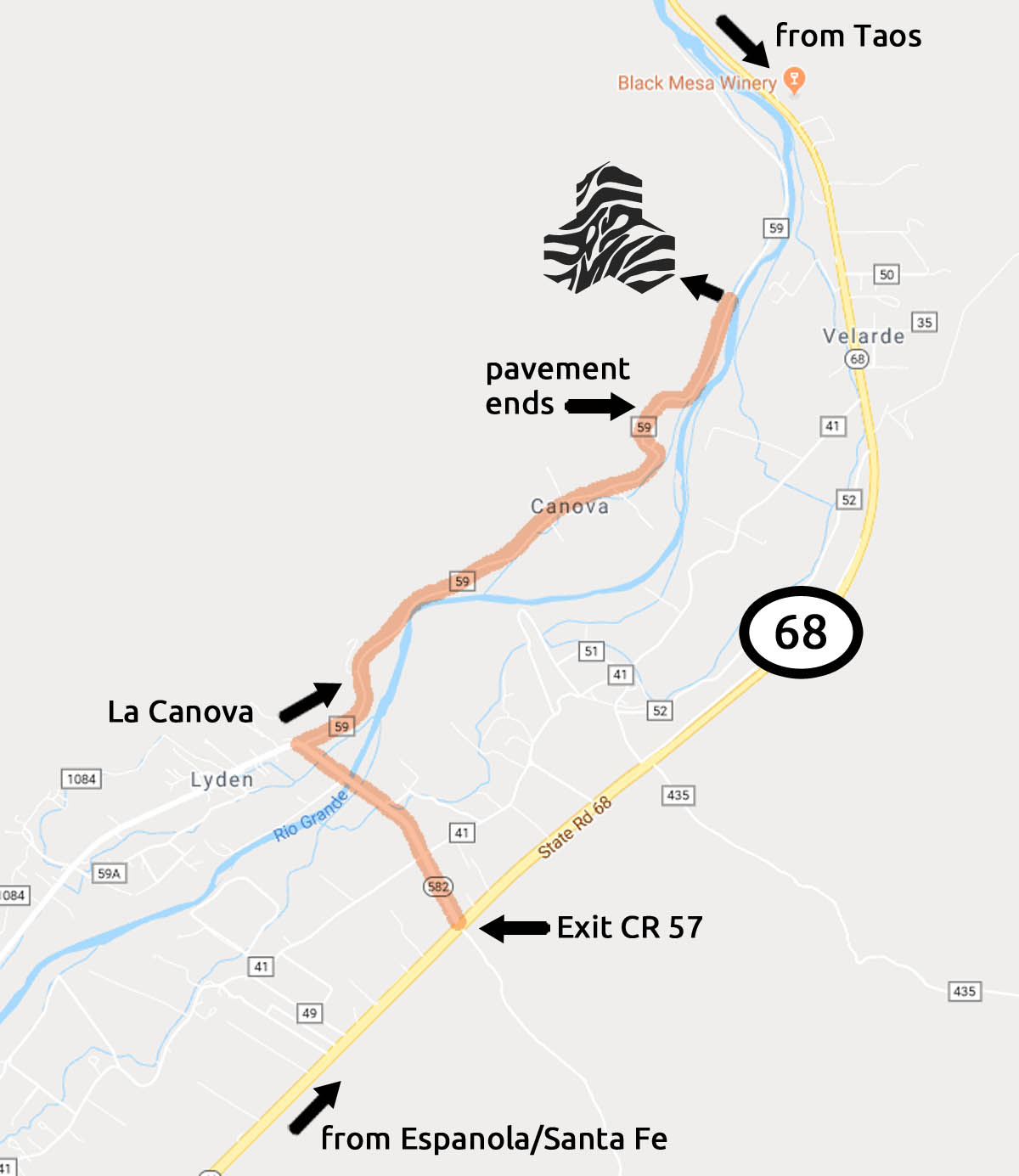 Transgalactic electro-cellist Michael Kott has been rocking the cello since the tender age of nine. Of his musical influences he says, “there are many… not all from music per se… the emotion of fish or a bird of prey… call forth emotions and stories… the visual and the aural become one.”

A cellist and composer who has worked with artists such as Mark O’Connor, Robert Mirabel, Peter Buffett, and Victor Wooten – writing two of the songs on Victor’s Grammy nominated album Yin Yang. Michael has been known to perform playing cello and singing while riding skateboard, and continues to travel the world bringing the vibration of the cello to new audiences around the world.

Grammy award winner Chris Berry is an eclectic singer and songwriter, multi-instrumentalist virtuoso, and high-energy performer and teacher. From his humble beginning during Robert Mugabe’s regime in Zimbabwe, he has blasted his powerful Afro-infused sound around the World for over twenty years; rocking audiences from NYC’s Irving Plaza to sold out stadiums in South Africa and Sydney Australia’s famous Opera House. He has released over a dozen albums; scored the soundtrack for three films; and has been collaborating and performing with some of the World’s best performers like Eminem, Grateful Dead drummer Bill Kreutzmann, Senegalese Afro-Pop sensation Yousoou N’dour, Cuban Legends Los Munequitos de Mantanzas, Jazz artist Paul Winter, Jamaican rhythm and production duo Sly (Dunbar) and Robbie (Shakespeare), Fugee’s producer Handel Tucker, and many more.

Esmé Olivia grew up in traditional Pueblo lands known as Albuquerque, NM to a Mestiza Mexican-American mother and Dutch-Jewish father. Her blood is a peace treaty she honors through dance, poetry and song. Esmé received her BA from Hampshire College in multi-disciplinary performance and arts-based education, which she continues to practice. Esmé has danced and composed music for Dancing Earth Creations, sharing “rituals of transformation” in the Southwest, California, Washington D.C., Canada and Guahan. Esmé lives in Jicarilla Apache, Pueblo and Ute terrain with her partner, where they drum, sing and study how music, dance and storytelling may seed new culture. For more info, check out EsmeOlivia.com.

Enchanted Lands Soundscape was born in Pilar NM in the summer/fall 2012 when Native Austinite: John P. Funk was on a sabbatical from the big city. On break from his High-Tech life in Computer game Development/3D Animation/Visual Effects, JP was also a recognized multi-disciplined artist/seasonal presenter at Maker Faire and SXSW events with his LED, and award winning Robotic prop inventions and Sci-Fi film projects.

JP discovered a alternative universe/twin self (Spirit Winds) in the Rio Grande Gorge where he stared producing Ambient, World, Electronic music. JP mixes the “Canyon Sound” of Native Flutes with guitars and synths, Drones, Drum loops and Nature Sounds in music that transcends the reality and raises the consciousness. The Enchanted Lands Music is directly inspired from his otherworldly experiences on Native Lands.

Samira Sharif is one of Chiyana’s resident artists and has been making and performing electronic music since 2004. She pulls from a colorful palette of her many influences including ethnic Persian music from her home in Iran.

Crystal Awareness has been turning the world on its ear since 1981. Using hardware, software, field recordings, gizmos, and gadgets he creates worlds of sound from the micro to the macroscopic — psychedelic music.

Ben Guihan describes himself as a visual songwriter, portraying surreal images and characters that come to life in cinematic verses, matched with a colorful guitar style rooted in traditional folk.

Ben grew up in Vermont, spent some time in Boston busking around Harvard Square, then made his way down to Providence, Rhode Island. With Providence as a home base, Ben spent several winters traveling the country in a custom built wooden camper on his ’94 Ford Ranger. Ben would craft songs as he went, and made a home-recorded album with good friend Tom Keohane which was released to coincide with his 2018 tour. Ben played coffee houses, saloons, galleries and book shops throughout the south, west, and coastal California, and eventually relocated to the high desert of Taos, New Mexico, which  he now calls home.

Ben’s first studio album is titled Mise-en-scène is scheduled for limited vinyl release in summer of 2021.

The Pimento Brothers are a four piece band that plays a variety of music and genres that include rock, classic rock, blues, funk and old school country. The band is known for fun, danceable shows that swerve between the different genres and are guaranteed to fill the dance floor.

A delightful down home mix of banjo and Djembe.